Dr. Raja M. Zuha is a senior lecturer and began his career as an academic in 2006. He was also the Head of UKM Forensics (2012-2019) at the Faculty of Health Sciences, Universiti Kebangsaan Malaysia (UKM). He obtained his first degree from UKM in Biomedical Science (2003) and conferred Master of Criminal Justice by Universiti Malaya (2006). His doctoral advisor and mentor, Prof. Dr. Baharudin Omar nurtured his interest in the field of forensic entomology as a growing scientist and a lecturer. In 2014, Raja completed his PhD thesis, Bionomics of Forensic Scuttle Flies, which was greatly influenced by the current world’s authority in scuttle flies (Diptera: Phoridae), Dr. R. Henry L. Disney. In the same year, he flew to University of Cambridge to learn from Henry about scuttle fly and they have collaborated on scientific papers regarding taxonomy and bionomics of forensic scuttle flies which include the discovery of new genus and species. For his effort in recording several novel species from Malaysia, he was honored by having a species named after himself, the Chonocephalus harveyetzuhai. Raja is also an Adjunct Senior Lecturer at Murdoch University, Australia, an associate researcher at the Center for Insect Systematics and Fraser’s Hill Research Center, Faculty of Science and Technology, UKM, and the resource person for Malaysia Biodiversity Information System (MyBIS) on scuttle flies. His research interests include the biological diversity of Malaysian scuttle flies, forensic entomology practice and morphometric studies of forensically important flies. Other than teaching and conducting research, he provides consultation in many forensic entomology cases, including testimony to the court as an expert witness. His expertise has been featured in NTV7’s The Breakfast Show, TV3’s Buletin Utama and BFM Radio Station. He loves to engage with public through scientific communication about flies and forensic entomology. For the love of flies and passion in macro and close-up photography, Raja founded Lalatologi (www.lalatologi.com) – an initiative to highlight the biodiversity of flies and other insects through research and photography.

THE SCIENCE OF FORENSICS – BFM Radio 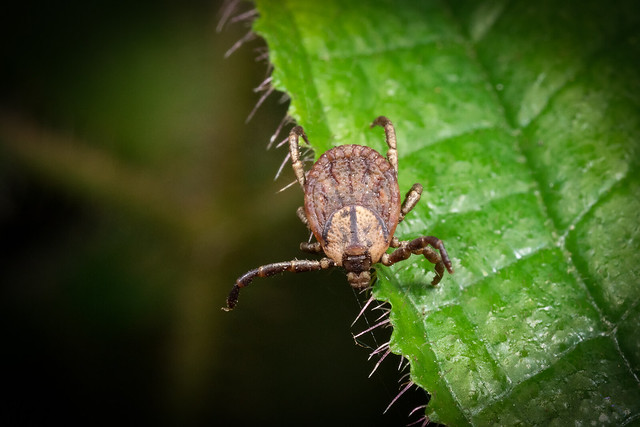